Tips on how to help each other with gouad 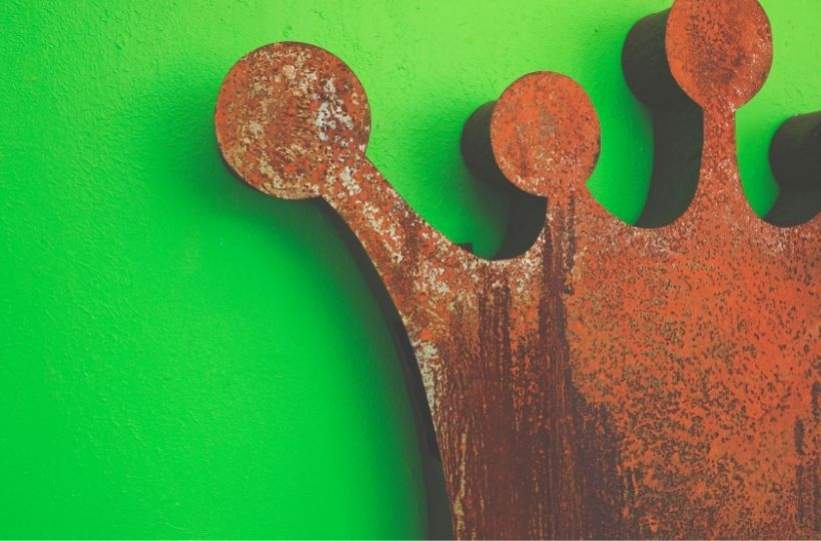 Putika is a disease of modern times that affects mainly men, sometimes called the disease of kings. Putika is formed by uric acid crystals in the joints and tissues that cause inflammation. Especially pronounced, symptoms appear in the thumb of the leg and are often accompanied by intense pain, swelling and even fever. The disease hurts more men than women. One in 1,000 men suffers from gout.

What are the causes of the formation of gout?

How can we alleviate food pain?

Symptoms that occur in the form of severe pain, swelling of the joints, can be reduced by changing diet. The diet in gouty recommends that foods that contain a lot of purine be avoided. These are certain types of fish, seafood, sardines, herd, clams, trout. It also makes sense to give up or reduce the intake of meat such as beef, turkey meat, bacon and liver. Spinach, asparagus and dried beans are not recommended for vegetables. It is also necessary to reduce the consumption of alcoholic beverages.

A handy way to eat in gout

We can do a lot of it ourselves to improve the situation and alleviate the unpleasant symptoms that gout brings. If we give up unsuitable food and introduce a balanced lifestyle and enjoy healthy food. A healthy way of eating is very important in gout. We can make a big contribution to improving the condition and reducing pain. It is recommended that we consume a lot of clean water and drink teas. Especially dandelion tea and green tea. It is appropriate to eat raw fruit such as blueberries, cherries and strawberries and raw vegetables (petršilj, peel, onion).

How can we help each other with dietary supplements?

Green seed extract is traditionally used in phytotherapy to help to relieve the pain caused by gout. Research has shown that grape seed extract, which contains many antioxidants, can also contribute by reducing inflammation and pain. 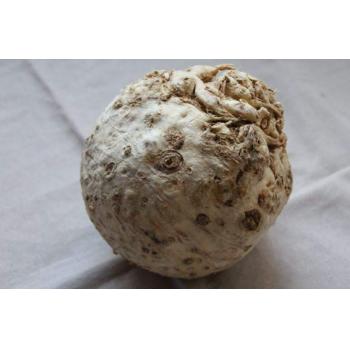 Turmeric and turmeric preparations have long been used to alleviate pain associated with arthrosis. Turmeric contains a substance called curcumin, which improves the symptoms of arthritis, promotes the body's immune response and acts as an inducer of gallbladder liver function. Hemp food supplement + KURKUME+ BOSVELIJE contains the most advantageous combination that relieves joint and inflammation problems effectively and without side effects. Curcumin is an active substance in the condiment of turmeric (lat. Curcuma longa), which thrives in India, Indonesia and China. Curcumin is most highly valued for its exceptional anti-inflammatory properties and is therefore used to treat the skin, joints and liver and to prevent cancers. 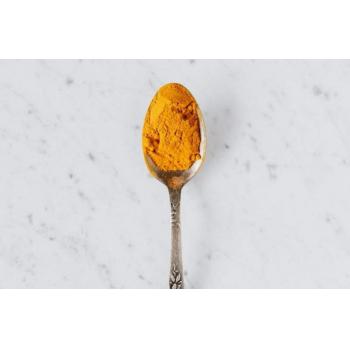 Boswellie serrate extracts, an ancient Indian tree, have been used in India for centuries as part of Ayurvedic medical science due to beneficial effects on a range of inflammatory diseases. With its anti-inflammatory and painkillers it relieves problems with arthritis. Boswellia serrata is a tree that grows in the aulyi case in the aulysing parts of India, North America and the Middle East. Salai gugul, a boswelle serrate discharge, has been recommended in ancient Indian medical books, as it has been recommended for a variety of problems, including rheumatoid arthritis.

Bosvelija inhibits the action of inflammatory mediators by acting on the enzyme 5 – lipooxygenase and this can help reduce inflammation in diseases such as rheumatoid arthritis, osteoarthritis, colitis, asthma, etc. Some anti-inflammatory NSAIDs have a similar effect, but these work differently. The main advantage of bosvelia is that due to its different action it does not promote the degradation of glycosamine glycolycans and does not irritate the stomach, but is also effective in different types of inflammation.

It is scientificallyproven that if turmeric and bosvelija join forces, they alleviate joint problems.

Even our ancestors used cannabis to relieve pain, even using it as an anaesthetic. Clinical studies are currently underway on the effect of cannabis cannabinoids on pain due to rheumatism or musculoskeletal problems. The assessments are positive as they assume that there is evidence that cannabis is effective in chronic pain therapy.

Hemp contains terpenes, flavonoids, fatty acids and amino acids and cannabinoids, which help to calm pain. The main mechanism, which is not the only one, is to support cannabinoid endocannabinoid system (ECS). This means that every time we are stressed, either mentally or because of injury, inflammation or other causes, the role of the endocnabidoid system is to get the cells back into balance. This role should also include the regulation of pain. So if pain alerts us to some problem of inflammation, the first responders should be endocannabinoids. These are secreted at the site of injury and, through endocannabinoid receptors, trigger the calming of inflammation and pain. When the inflammation subsides, the pain settles down. 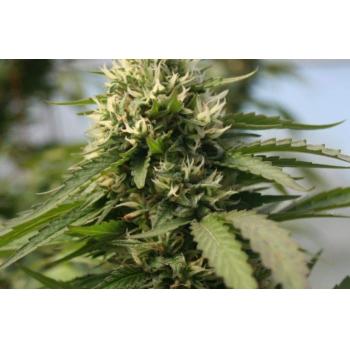 Tips for how to alleviate the symptoms of gout

1. Hydration
It is necessary to drink sufficient amountsof water - it is recommended to drink 1.5 to 2 litres of water per day. This will eliminate the serctic acid from the body and improve renal function. It is also recommended to drink skimmed milk. Avoid carbonated drinks, beer (including non-alcoholic) and alcoholic beverages.
2. Ensure sufficient rest
Let's take care of the rest until the pain subsides. We can also help each other by give the ice to the painful places.
3. Reduce body weight and make sure we move enough
Overweight may be the cause of increased uric acid levels in the organism. They advise against fast diets.
4. Stick to our grandmothers' tips
Already our ancestors knew ways to ease the symptoms and pain of gout. As mentioned above, it makes sense for goutiles to change the diet and to enjoy more raw fruits and vegetables, which is recommended. Various smoothies such as chamomile tea, dandelion tea, nettle tea, lemon juice also help.

WANT MORE CONTENT AND ATTRACTIONS FROM THE WORLD OF CANNABIS?
ENTER YOUR E-MAIL ADDRESS 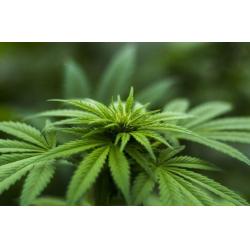 Cannabinoids can also be consumed in fresh cannabis soad 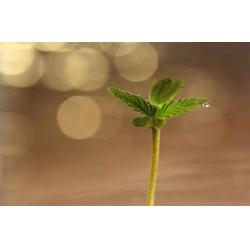 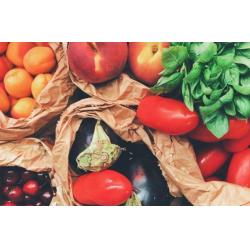 5 tips on how to strengthen your immune system 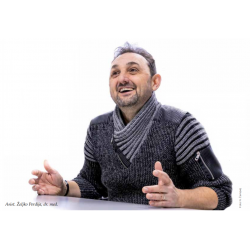 Hemp powder from ground peaks and leaves of young hemp is a great addition to food.

The website uses cookies for proper functioning and a more user-friendly experience on the website. Cookie information is stored in your browser and allows you to remember your last actions or your products in your cart when you return to the page.

If you disable these cookies, unfortunately we will not be able to save your settings on the website. This means that every time you return to the page you will have to validated cookies again and again.

Let this cookie be enabled to help us improve the site.

Please enable mandatory cookies so that you can continue browsing the site.